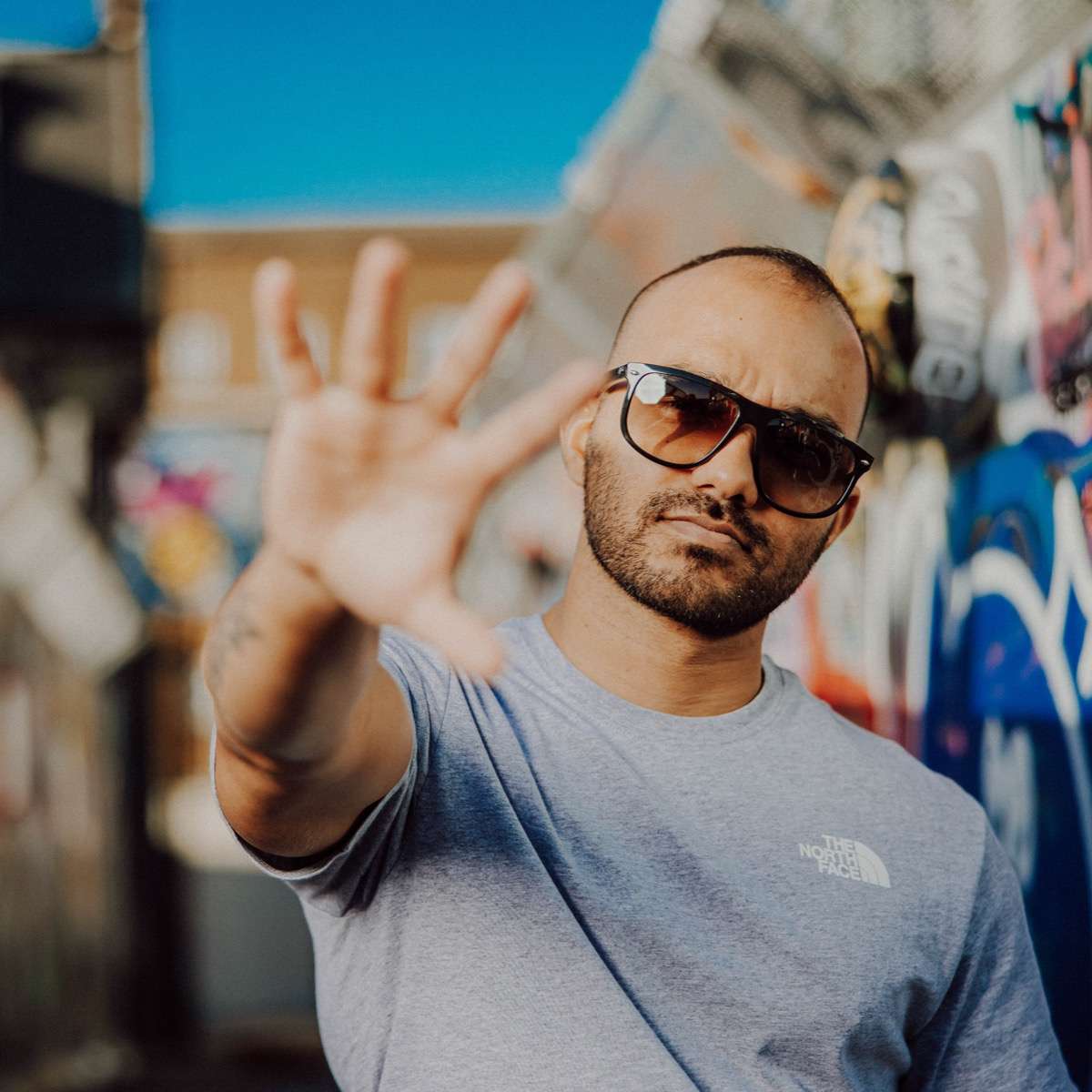 Throwing down some of the finest House and Techno, in venues such as The Steelyard, Ministry of Sound, Pacha, Cargo, 93 Feet East, Fire / Lightbox and plenty more besides – sharing the booth with Artists such as OC & Verde, Sonny Fodera, GW Harrison, Mihalis Safras and even the legendary Mark Knight – Shane has performed at some of the biggest festivals in Europe, such as WE ARE FSTVL (UK), Snowboxx (France), and countless venues… including Club Kalypso (Croatia), Society (Romania), Itaca Beach Club (Ibiza), and even the iconic Café Mambo!

In 2013, Shane launched `Summer-ized Sessions’, where he began hosting hugely successful nights in London, Europe and beyond; now boasting regularly sold-out events, having established a brand that continues to grow in scale and popularity. Also actively involved with London Fashion Week, Shane works with designers and fashion houses for catwalk shows, and even bringing fun and fandango to the after parties.

2022 is already proving to be another incredible year, with numerous dates on the Magic Garden Rave tour – featuring top tier talent, and inhabiting some of the most amazing venues in the UK – but despite the hectic schedule, Shane promises that there is still so much more to come!