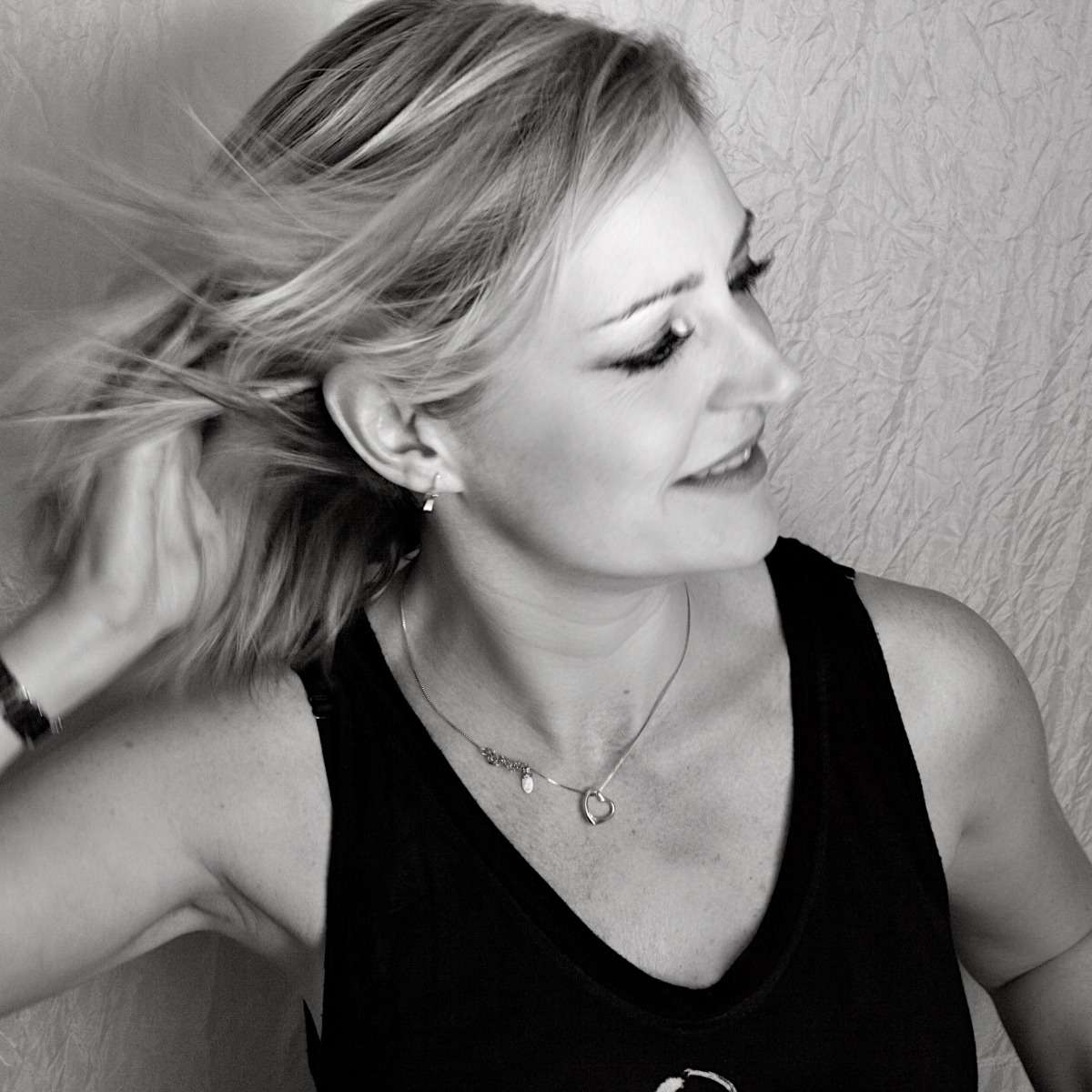 Edinburgh’s Donna Love first started DJ-ing at illegal farm raves in Scotland as a teenager in the 90s, playing Old Skool, Rave and Hardcore under the moniker ‘Chique’. This led to a residency at Calton Studios in Edinburgh, and several guest appearances at Judgement Day, moving on some time later in 2010 to residencies at House nights Flaunt, and Edinburgh Rocks – famous for hosting unique parties at unusual locations all across the capital.

2011 saw a move to London, playing Tech House to all manner of crowds, from intimate after-parties, to the larger likes of Basing House, 93 Feet East, as well as Egg, Studio 338, Ministry of Sound, Fabric and Great Suffolk Street Warehouse, alongside headliners like David Morales, Lee Foss, and Hector Couto.

In 2013 Donna joined Summer-ized Sessions, and has since gone on to play at We Are FSTVL ever since, as well Snowbombing (Austria), Off Sonar (Barcelona), Snowboxx (France), and Sankeys, Bora Bora, Itaca, and Ibiza Rocks, as well as multiple appearances at Audiojack's weekly Sunday Social event in Ibiza.

Off the back of Donna’s many appearances across 2019’s Secret Garden Rave tour with Summer-ized Sessions, 2021 has her returning to the decks over a host of dates all over the UK.