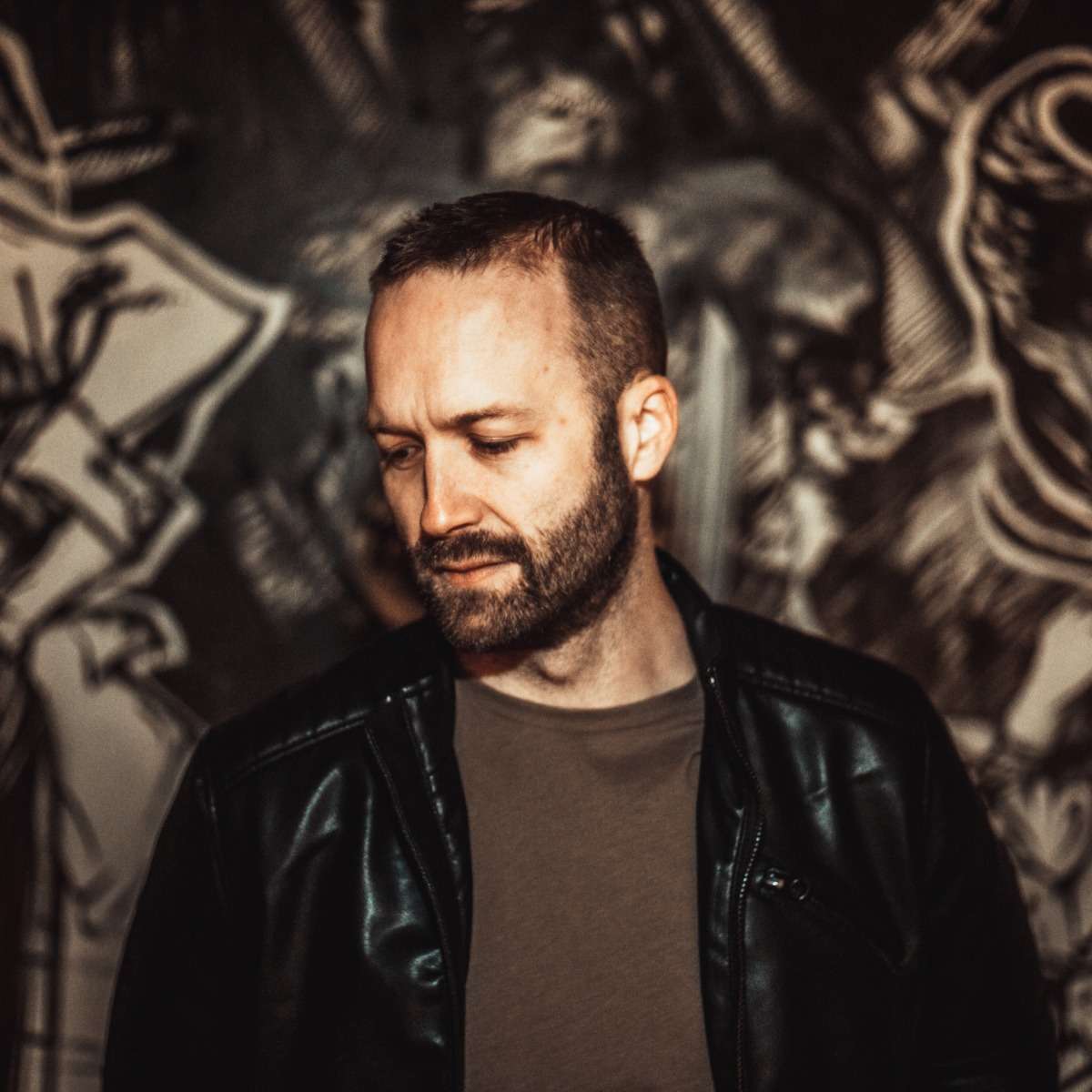 Longstanding resident, and label A&R for Summer-ized Sessions, Kieren Lythgow earned his stripes competing in DJ-comps, set against the backdrop of 90s Bradford.

Starting in his bedroom, age 14, he quickly evolved from mixing to tape via ghetto blaster, into the go-to DJ amongst friends. After a series of comps and residencies during university, he landed the top ten at a competition for DJ-Mag, giving him the confidence that would lead him down to London, bag a slot at the world-famous Ministry of Sound, and eventually cross paths with one Shane Fernandes, at a little-known night called Summer-ized Sessions…!

With his productions delivering big bass lines and cool, charismatic vocals, Kieren Lythgow's signature sound has seen him grace decks across the UK (including London, Manchester, Edinburgh, Newcastle), as well as Romania, and Ibiza!