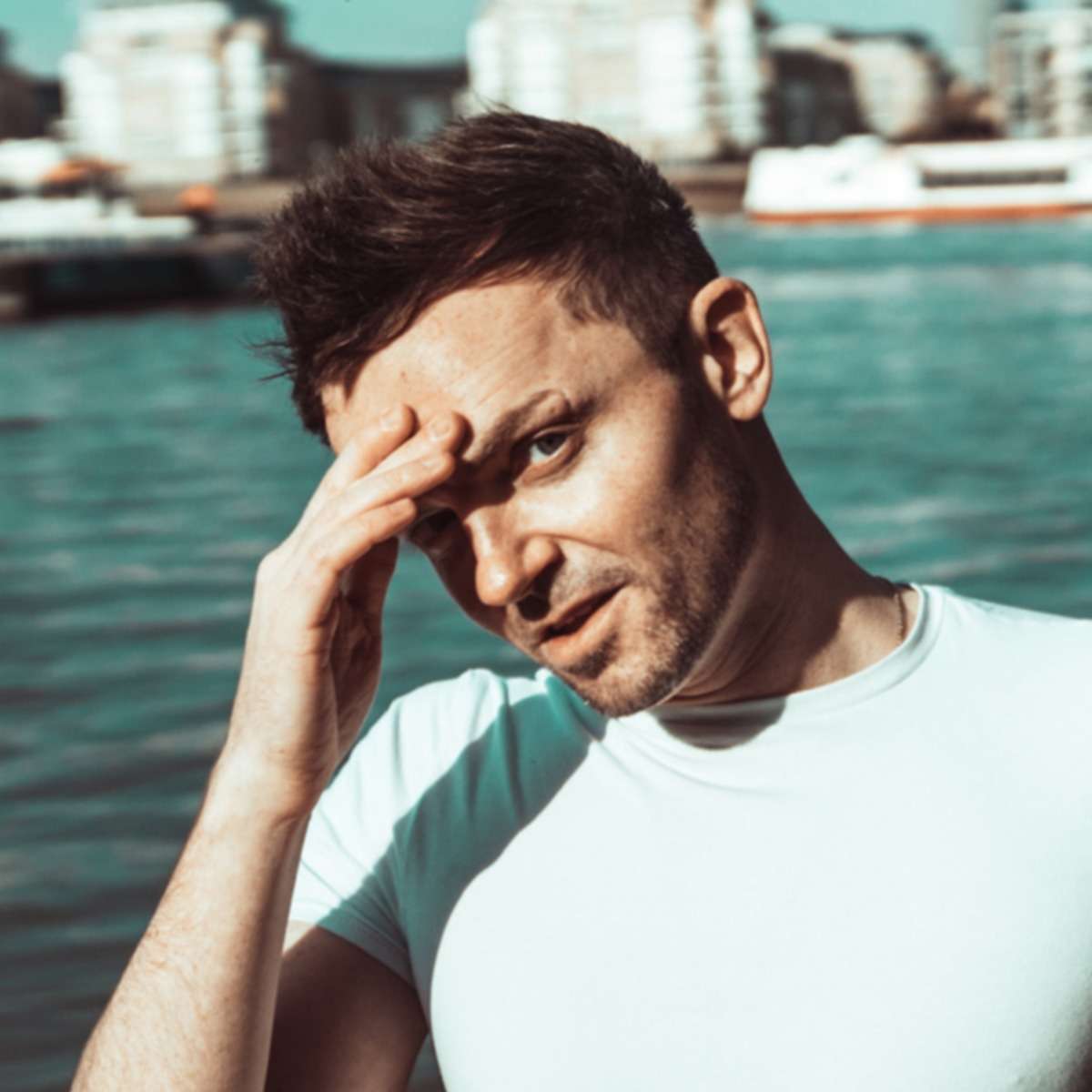 From the banks of Loch Ness, to the bustle of central London, DJ/Producer Karuva is every bit the Artist his musicianship suggests. Playing guitar, slap bass, drums, and piano, it’s no wonder he is no stranger to airplay across the mainstream and underground. Having played all over the world, this radioplay regular has featured on BBC1XTRA, Radio 1, Kiss FM, as well as Dirtybird, and Toolroom Radio!

Curating a cool, underground sound that has already featured on prolific labels Toolroom, 303Lovers, and Freakin’ 909, his work draws as much on Jamie Jones as it does James Brown; with his jaunty stylings attracting the attention of names such as Pete Tong, Danny Howard, Roger Sanchez, Fisher, Illyus & Barrientos, Will Clarke, and of course Mark Knight, and Claude vonStroke!

Having joined the family in 2016, and now burrowing away in the studio these days, his work promises an impressive live show that incorporates live instrumentation, and a wealth of new music, having already shared many a DJ-booth with big names, including the likes of Yousef, Amine Edge and Marshall Jefferson, and joining Summer-ized Sessions on the 2021 tour, across the UK!